With over 100 million records sold from his combined work with the Police and as a solo artist, Sting is one of the most prolific and respected artist in the history of, and not exclusively, pop music. He formed The Police in 1977 with Stewart Copeland and Andy Summer. The trio went on to release five albums, earn numerous accolades and become of the most influential and beloved bands worldwide. In 1985, Sting embarked on a solo career, which served to reinforce his extraordinary talent as a composer and performer, exploring various musical styles and forms, from jazz, pop, and rock, to world and Medieval music. 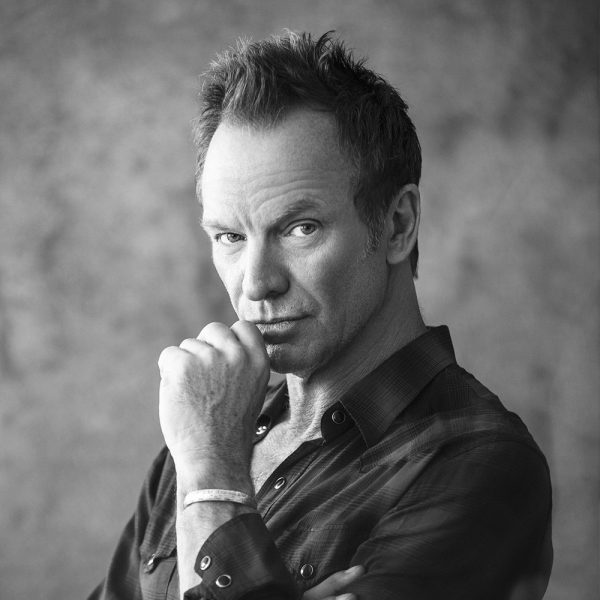