He has overseen the lighting for theatrical shows, operas, concerts and events worldwide. Amongst which, the show “Intimissimi Opera Pop on Ice” at the Arena of Verona, the concerts of Sigur Rós, the musical “Miss Saigon” in the West End, on Broadway, in Tokyo and on its European tour, “Carmen” at the Bregenz Festival, “Frankenstein” and “London Road” at the National Theatre of London, “Othello”, “Mahagonny” and “Don Giovanni” at the Royal Opera House. 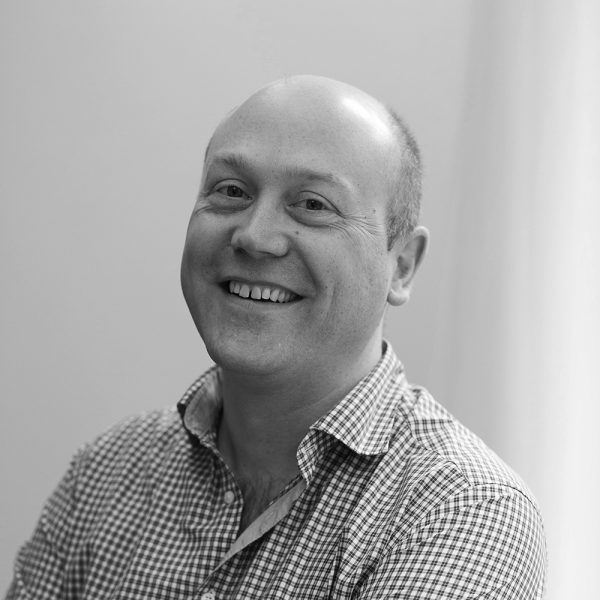