He oversaw the creation of sound effects for films and television series such as “The Great Beauty”, “The Young Pope”, “I Can Quit Whenever I Want”, “Black Souls” and “Romanzo criminale”. In 2017 he received the David di Donatello Award for the best sound in the film “Veloce come il vento”. 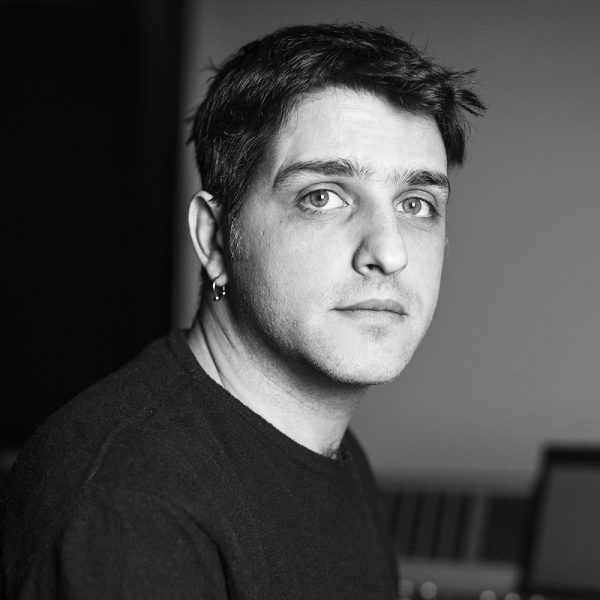