After more than 20 Olympic Ceremonies (above them Torino 2006, Sochi 2014, Rio 2016 – produced by CC2016), his expertise in producing large scale events is renowned around the world. He was the  Artistic Director of the Italian Pavilion in EXPO Milan 2015 and the creator of the iconic Tree of Life. He has received an Emmy Award for his work and the special acknowledgement of the President of the Republic of Italy. 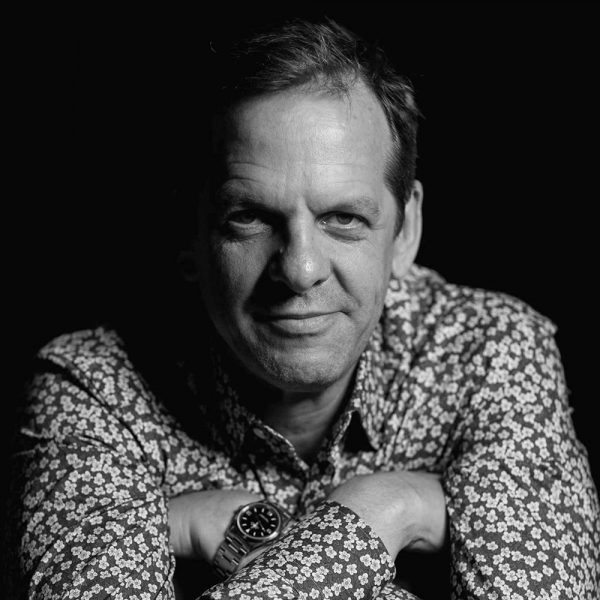