Director and author, he received numerous awards and recognition for his shows performed both in Italy and worldwide. Formerly, director at the Teatro Stabile of Turin, director of the Regional Theatre of Alessandrino and the Teatri di Reggio Emilia, he won the Jury Award at the Festival of Annecy and has promoted and directed various festivals. Founder of the Pratiche Teatrali per la Cura della Persona Institute, he teaches acting and direction in Turin, Milan and Bologna. 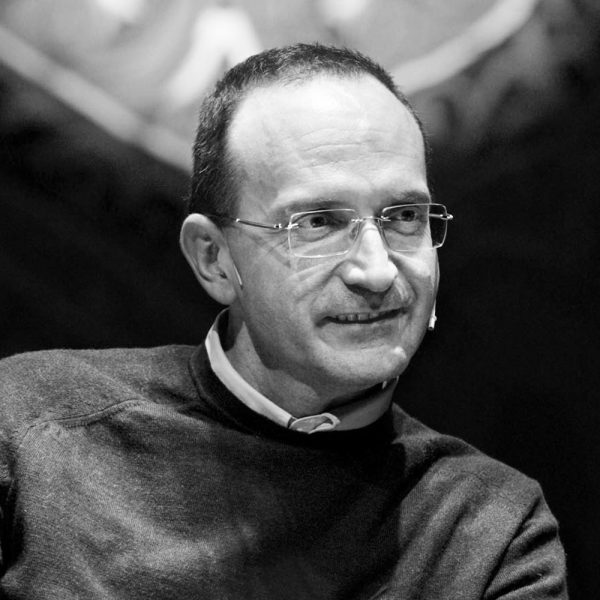